Greetings fright fans!! As promised, I have an update on my upcoming collection of short stories. Originally titled Thirteen for 13, I have now decided to publish it under the title DR. GANGRENE'S TALES FROM PARTS UNKNOWN. It'll be released in early January, 2016 - and you folks will be the first to find out about it here.

Stay tuned, and in the meantime, here's the cover for the collection, with amazing artwork from Dennis Vincent. 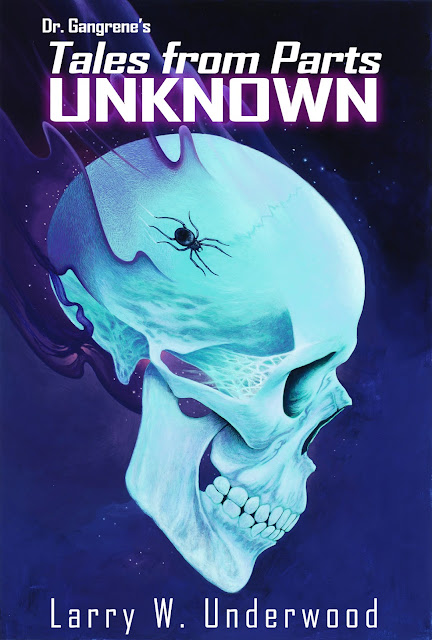 Last year I pulled all my short stories off of Amazon, in anticipation of publishing them in a collection together. The project was originally titled 13 for Thirteen, and consisted of thirteen stories written during the year 2013. I completed the project, wrote all 13 stories, and even had a number of them published in various anthologies, online, and even in a comic book.

One of those stories, RETRIEVAL SERVICE - was the very first to be published, in the anthology COMFORT FOODS, edited by Nikki Nelson Hicks. It is also currently in pre-production to be turned into a FILM version by Nashville film-maker Cameron McCasland!


The story concerns a man named James who works at a cemetery digging graves. He enjoys his job - honest work for honest pay. But when a shady coworker suggests they can benefit from the items buried with their clients, James gets more than he bargained for...


I recently made it available again on Amazon. It will still be published in the upcoming collection as well... but, more on that tomorrow! 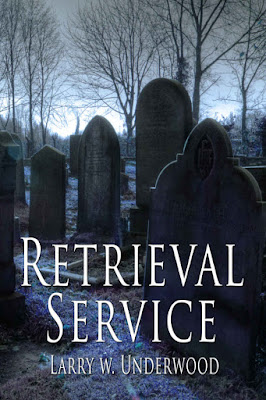 I've been away from this blog for a while now, and am long overdue for an update. 2015 was an extremely busy and very productive year! 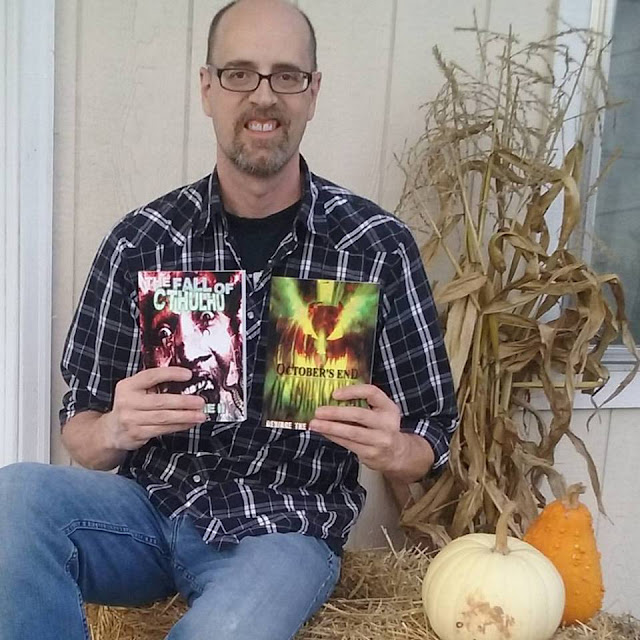 First and foremost I'm happy to report that I had stories published in two anthologies this year from Horrified Press. 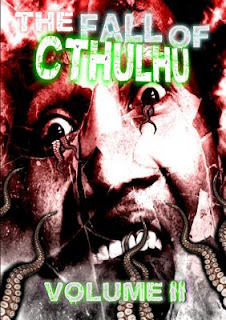 The first was the Weird Western story "The Crimson Trail," published in the anthology  THE FALL OF CTHULHU - VOLUME II. 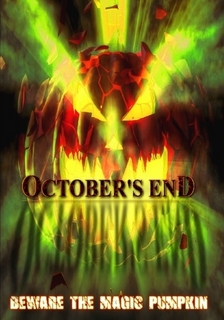 Next was the Halloween story "Night of the Witch" which was published in the OCTOBER'S END anthology, again from Horrified Press. 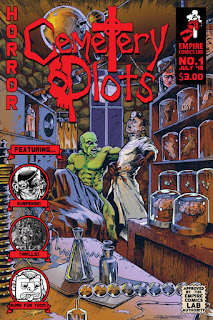 I had a story published in prose form in a horror comic anthology, too. The Weird Western "Dead Man's Warning" was published in CEMETERY PLOTS by Empire Lab Comics.

In addition, I have another story slated for publication in the second issue of CEMETERY PLOTS, a short horror piece entitled "No Solicitors."


I am also still waiting for the NASHVILLE GOTHIC anthology to be released featuring my story "Family Plot." 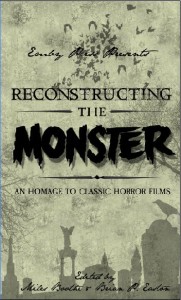 And finally, I have a story entitled "Parts Unknown" which will appear in the anthology RECONSTRUCTING THE MONSTER from Emby Press, and should be released early 2016.


This year was super busy on the horror host front as well. I am proud to report I won a Rondo Award for my Dr. Gangrene blog, was inducted into the HORROR HOST HALL OF FAME, continued publishing my ongoing video series THE FANTASTIC FILMS OF VINCENT PRICE, wrote 4 columns for SCARY MONSTERS MAGAZINE, as well as hosted numerous live events and much, much more. It was a very busy and rewarding year, and I look forward to an even more exciting 2016 (if that is possible!)

I will have more news and updates soon. Thank you so much for your patience, and here's to a monsterific 2016!! 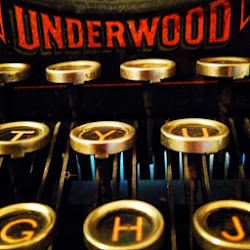 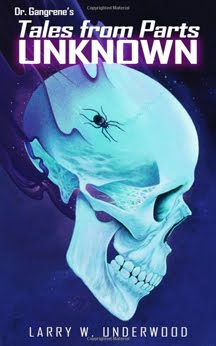 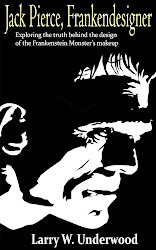 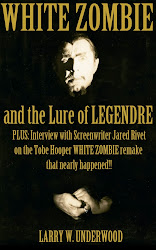 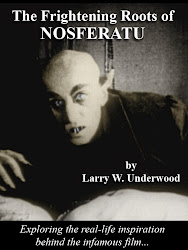 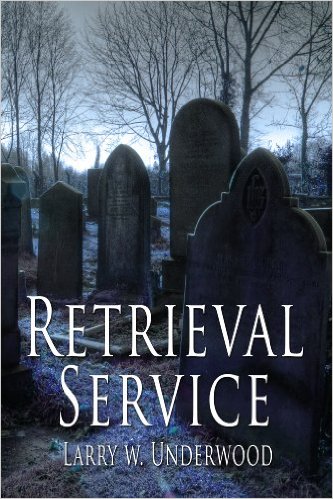